Washed, Sanctified and Justified – Part 2: The Commandment of God is Spiritual

In Part 2 of this Bible lesson, we see how the Commandment of God is Spiritual.

Feel free to leave a comment below after reading these suggested pages.

Acts 19:1-10; And it came to pass, that, while A-pol’-los was at Corinth. Paul having passed through the upper (regions) coasts came to Eph’-e-sus: and finding certain disciples, He said unto them, (Did you receive) Have ye received the Holy Ghost (when) since ye believed? And they said unto him, We have not so much as heard whether there be any Holy Ghost. And he said unto them, Unto what then were ye baptized? And they said, Unto John’s baptism. Then said Paul, John verily baptized with the baptism of repentance, saying unto the people, that they should believe on him which should come after him, that is, on Christ Jesus. When they heard this, they were baptized in the name of the Lord Jesus. And when Paul had laid his hands upon them, the Holy Ghost came upon them; and they spake with tongues, and prophesied. And all the men were about twelve.

Colossians 1:26-29; the (secret or hidden truth) mystery which has been hidden from ages and from generations, but now has been revealed to His saints. To them God willed to make known what are the riches of the glory of this mystery among the Gentiles: (who) which is Christ in you, the hope of glory. Him we preach, warning every man teaching every man in all wisdom, that we may present every man perfect in Christ Jesus. To this end I also labor, striving according to His working which works in me mightily.

Romans 8:12-15; Therefore, brethren, we are debtors, not to the flesh, to live after the flesh. For if ye live after the flesh, ye shall die: but if ye through the Spirit do mortify (put to death) the deeds of the body, ye shall live. For as many as are led by the Spirit of God, they are the sons of God. For ye have not received the spirit of bondage again to fear; but ye have received the Spirit of adoption, whereby we cry, Ab’-ba, Father. The Spirit itself beareth witness with our spirit, that we are the children of God: And if children, then heirs; heirs of God, and joint-heirs with Christ; if so be that we suffer with him, that we may be also glorified together.

1 Corinthians 2:12-16; Now we have received, not the (Or Spirit) spirit of the world, but the spirit which is of God; that we might know the things that are freely given to us of God. Which things also we speak, not in the words which man’s wisdom teacheth, but which the Holy Ghost teacheth; comparing spiritual things with spiritual. But the natural man receiveth not the things of the Spirit of God: for they are foolishness unto him: neither can he know them, because they are spiritually discerned. But he that is spiritual judgeth all things, yet he himself is judged of no man. For who hath known the mind of the Lord, that he may instruct him? But we have the mind of Christ.

1 Corinthians 6:11; And such were some of you: but ye are washed, but ye are (set apart) sanctified, but ye are (declared righteous) justified in the name of the Lord Jesus, and by the Spirit of our God.

View all posts by R.H. Koide
Spread the love
section-contact

Many are searching for an explanation of the times in which we live.

We use the Word from the Bible as the center of all of our posts and discussions.

We do not use our forum as a debate page, but are open to people wishing to leave their comments and their opinions centered on the topics of The Word. 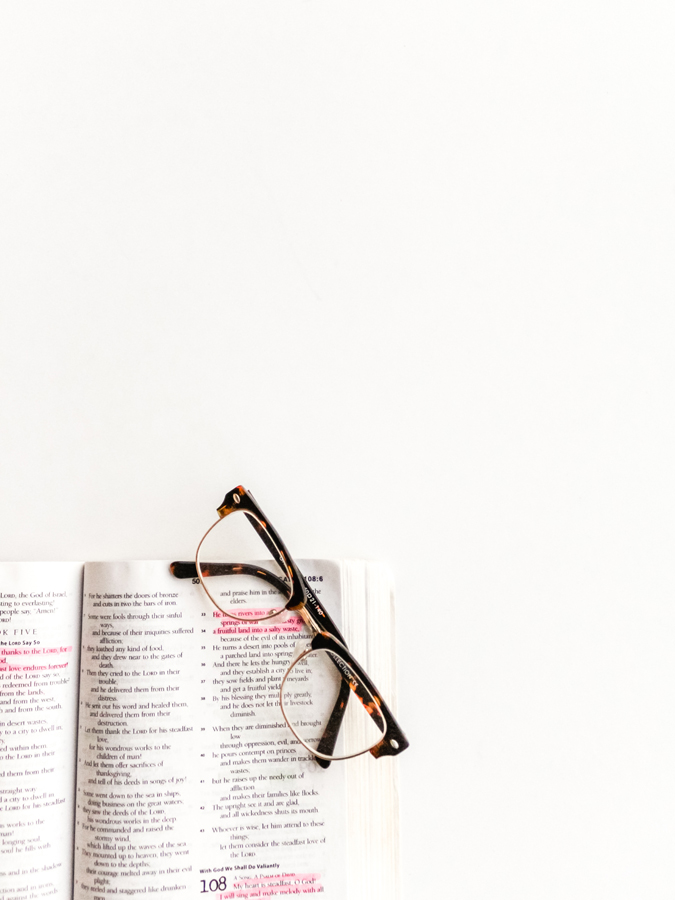